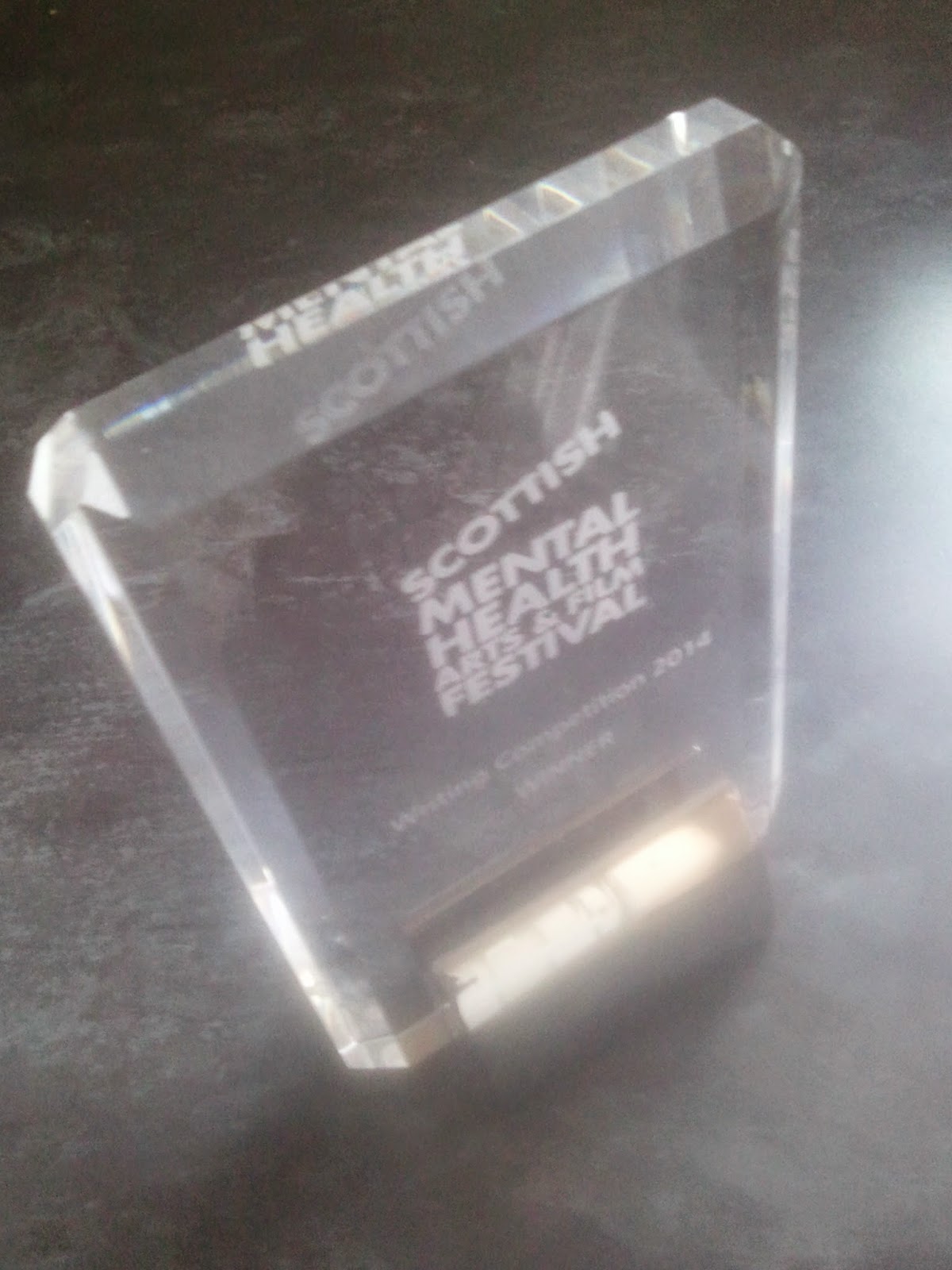 So farewell, 2014.  Another year has passed, and I want to do a quick rundown of where things are.

I made a couple of plans for myself at the start of the year, and with one notable exception, I haven't really made much progress.  I'd decided that if I was going to write about South Africa, I should go to South Africa, and I'm afraid that I'm no closer to having a ticket today than I was a year ago.  Part of this is cowardice on my part, I'll make clear now.  I hear different stories about Johannesburg, the city close to where my story is set - some say it's an excellent place to visit, some say unsafe - but I'm still very keen to go.  I'm now planning Japan for 2015 so it's likely that I'll get to Jo'burg after the book is complete.  Not ideal, but hopefully my research and my beta readers will see me through.

So what went well in 2014?  Lots of things!  My partner Melissa Brown completed a Kickstarter campaign to fund costs related to her first YA book, 'Becoming Death'.  My friend Lesley Smith completed her first full novel, 'The Changing of the Sun' and my twitter friends were enjoying their own successes too.  Jennie Davenport completed her novel, 'Hemlock Veils' and Rena Olsen got herself an agent, so hopefully that three book deal will be just around the corner.  Thrillingly, I also got to meet Ivan Vladislavic and my favourite author, JM Coetzee (I may have stuttered like a fool at the signing...)

For me, there was of course the great pleasure of winning the SMHAFF writing award, and giving one of the most excruciating radio interviews in history (thanks to all the lovely and very patient people at Future Radio in Norwich, who stayed with me despite high winds and my phone cutting off on no less than four separate occasions.)  I was also longlisted for the Nottingham Writer's Club award, which I'll be entering again in 2015.

1)    Finish the novel!  The first draft of 'What Comes from the Earth' is now complete, so some structural revisions and then a secondary edit process should sort that.  2015 is the year that it begins, y'all.

2)    I'm working to a March/April deadline on a contribution to a forthcoming anthology called 'The Z Chronicles.'  Expect a strong, character-driven story about a woman searching for her lost child in a complex fraught with the undead.  If you're interested in other anthologies by the same creators, including one where Hugh Howey is a contributor, please click here.

3)    I've been discussing the possibility of adapting 'Crowning Kings' to the screen in the form of a short film.  It's very early stages just, but I'm in discussion with Eduard Micu about a possible collaboration.  If we can agree on a process and can arrange any necessary funding, I'll be working on a screenplay.  Please check out Eduard's work - his short films look fantastic.

4)    More regular blog updates.  Because you deserve it.