Thank you to the lovely and thoroughly awesome Paige Randall for nominating me to take part in the screen characters blog hop!  In short, the object of the exercise is to nominate a handful of your favourite screen characters with the reasons why you love 'em! 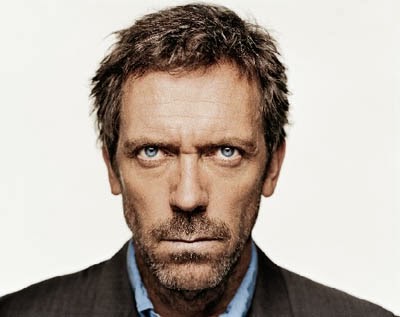 'House' is very possibly my favourite TV show of all time, and in Hugh Laurie, the producers were lucky enough to find an actor with enough flawed genius of his own to play the character.

Based on the character of Sherlock Holmes and helped along in no small part by some truly magnificent writing, House can be formulaic, but it still taught us all that our screen characters can be insensitive, misanthropic, immature and yet still be compelling.  The crux of the show's success remains in the skillfully-handled interactions between its main characters.  The dual episodes, 'House's Head' and 'Wilson's Heart' contain some of the most electric, emotive scenes on television.


The Bowler (from 'Mystery Men') 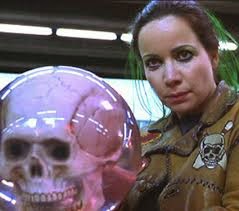 This is a hard one to pick because there are so many magnificent performances in this ridiculously daft superhero movie.  As well as Janeane Garofolo's turn as the Bowler, we have Eddie Izzard's magnificently-coiffed Tony P., Geoffrey Rush's hissing supervillain, Casanova Frankenstein and we even get to see Oscar-nominated actor William H. Macy hitting things with a spade.

In looking to avenge her father's death, the Bowler adds the emotional depth to a film that could quite easily sink under the weight.  It's a credit to both writers and Garofalo's understated performance that they have a lot of raucous fun and still come out well ahead of the game.

Jay Gatsby (from 'The Great Gatsby') 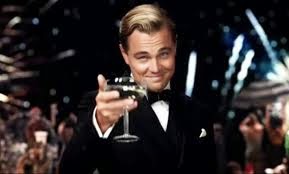 The sophisticated, charming, society conman Jay Gatsby is the role that Leonardo DiCaprio was born to play.  Rising from humble roots in an effort to catch the eye of his only love, Daisy Buchanan, Gatsby becomes entangled in a web of intrigue that is at least partly of his own making, and ends up dying a tragic death as a result.

DiCaprio brings his trademark charisma to Gatsby, and even Baz Luhrmann's lurid direction cannot distract from the power of his performance.

The Sheriff of Nottingham (from 'Robin Hood: Prince of Thieves') 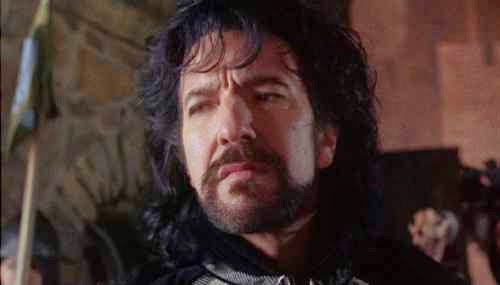 Many of you youngish types will only know Alan Rickman from his turn as Severus Snape of Harry Potter fame.  However, many years ago when a portly actor with a penchant for baseball movies could still be an Hollywood A-Lister, Rickman was a supporting actor, snarling his way through 'Prince of Thieves', using his theatrical nous to turn horrible dialogue into gold.

'I'll cut his heart out with a spoon!'

'Because it's blunt, you idiot!  It'll hurt more!'

Years later, rumours still persist that Kevin Costner asked for Rickman's scenes to be cut down because he was afraid that Rickman would overshadow him.  In this final cut, Rickman outshines not only Costner but the entire rest of the cast as well.  Morgan who?


Lavon Hayes (from 'Hart of Dixie') 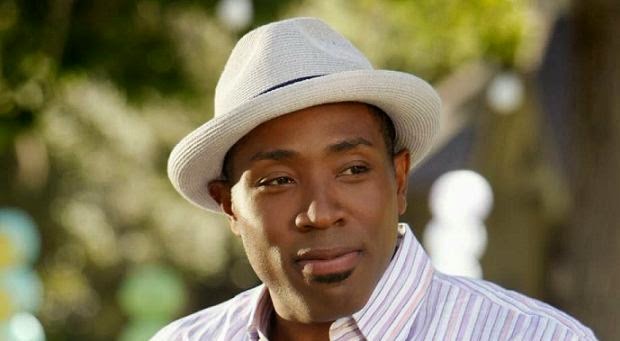 Let me make clear up front, I think that 'Hart of Dixie' is a thoroughly silly show, but it does have a certain charm beyond the drooping willows of the Deep South.

Chief among the characters is Cress Williams' thoroughly gentlemanly Lavon Hayes, who became mayor of the town of Bluebell after the end of his NFL career.  Acting as a good-natured foil for some of the show's spikier characters, Hayes assists Zoe Hart but also has storylines and goals in his own right, avoiding the trap that befalls many characters of colour in modern media.

Oh, and his catchphrase is 'No'.  How awesome is that? 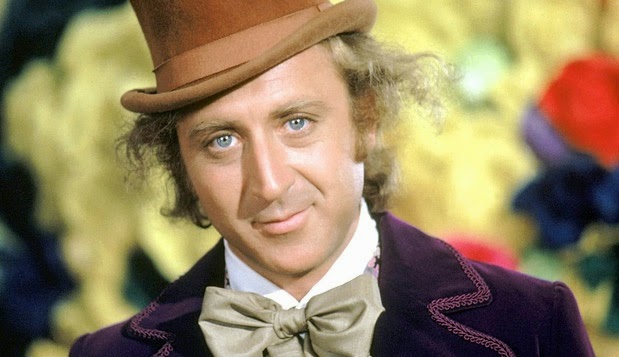 'A little nonsense, now and then, is relished by the wisest men.'

Forget Johnny Depp and the rather tasteless latter-day remake, Gene Wilder's Willy Wonka is by turns warm, angry, flippant and gloriously crazy.  For all that CGI and special effects can do, it takes a depth of talent to truly bring a character to life.  While I believe Depp is a talented actor, Wonka, with his Seuss-esque turns of phrase, is the character that Wilder was born to play.  He does so with polish and panache, and the 1971 release remains the essential version to watch. 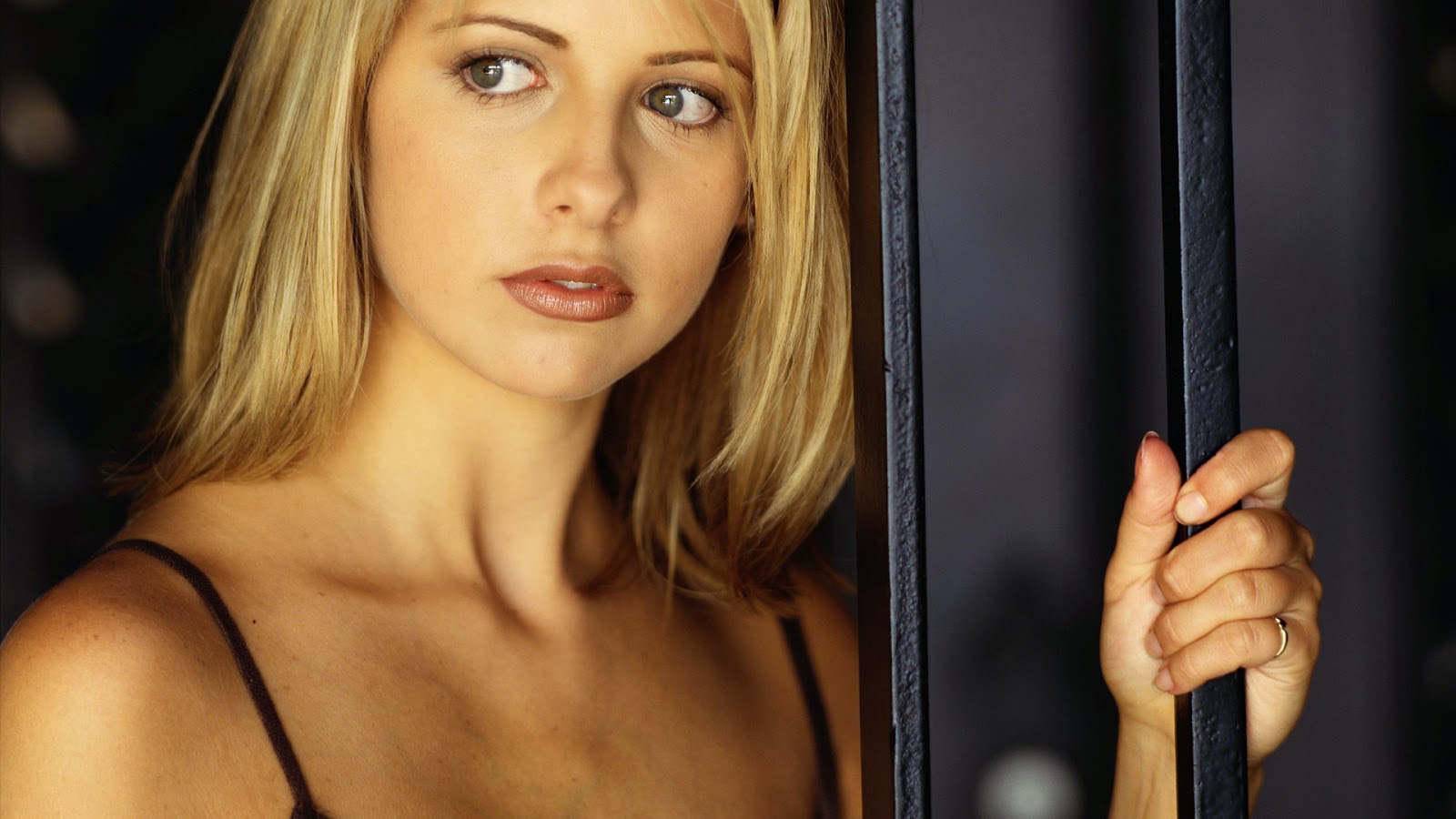 Joss Whedon's magnum opus is a multi-layered teenage fightfest that puts a supernatural slant on some serious emotional themes.  Central to the success of the show is bright, peppy, girl-next-door superhero, Buffy Summers, who is the only one with the strength and fortitude to face down the demons that are threatening to lay waste to Sunnydale (and ultimately, the world.)

Sarah Michelle Gellar never quite hit the heights that her presence in this show suggested she might, and even now, it probably remains her most famous role.  She brings a certain sweetness and emotional vulnerability to Buffy, who is strong enough to face down the hardest creatures that the immortal world can throw at her, but still never quite comfortable in her own skin.

I was never a particularly big TV watcher, even as a child, but Buffy was the first show in my memory where not only was the main character a girl, but where the formula would not have been successful if she had been male.  Whedon's skillful writing added a layer to young, female MCs and arguably led the way for many of the Young Adult fiction creations which are a central feature on our shows and cinema screens today.


Pikachu (from the 'Pokemon' franchise) 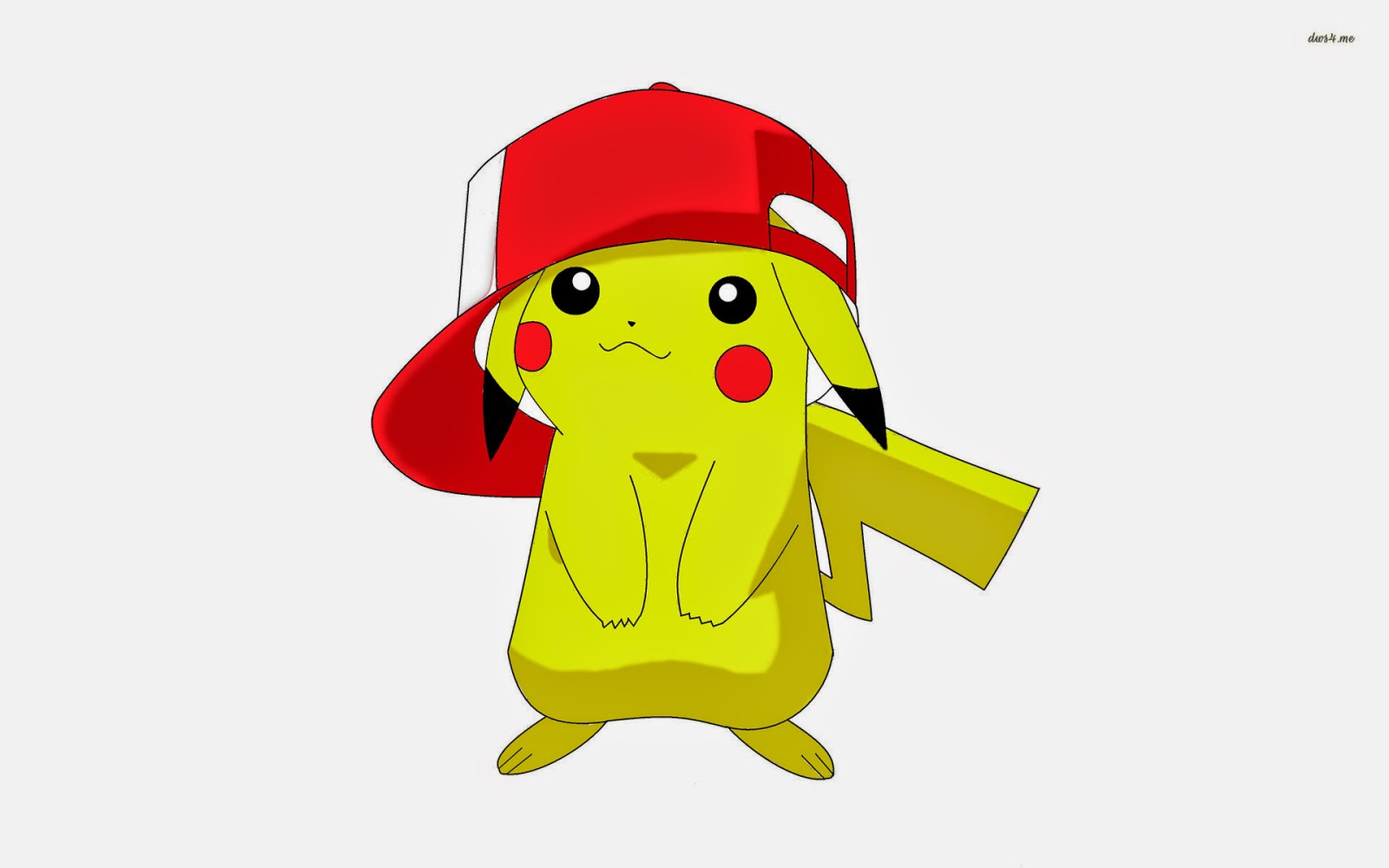 I figured that there had to be an animated character on here, and there was only going to be one winner in that category.  More than probably any other character, Pikachu has come to be an emblem for the franchise that he represents.  Fearless and able to fire lightning out of his cheeks, the cartoon mouse weaponises cute, which still, in the words of one online parody video, doesn't stop him being 'a bit of a dick'.


Ramona Flowers (from 'Scott Pilgrim vs the World') 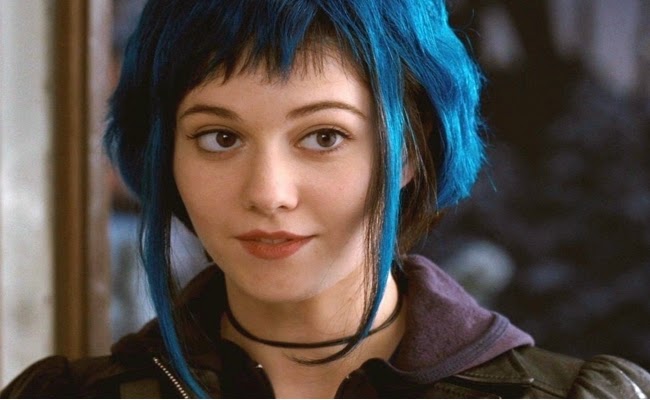 This is a tough choice, as the wonderful Knives Chau is in many ways a much better match for Scott Pilgrim than Ramona.  Nonetheless, it is Ramona's evil exes that form the core challenges in the Scott Pilgrim universe, and she who narrowly gets the nod.

Just one of a number of superlative performances, Mary Elizabeth Winstead brings a perfect balance of sweetness, attitude and nonchalance to Ramona, culminating in her contribution to Scott's victory over evil producer Gideon Graves.  She spirits through the film with a variety of different hairstyles and colours, the ultimate Manic Pixie Dream Girl, all for the purpose of showing that Scott Pilgrim's true, final victory will be over himself.

Now, if you'll excuse me, I have to watch that Matthew Patel fight one more time.

UPDATE: I nominated James 'The Philosophical Muser' Knight, and here's his ten best..
Posted by Kris Holt at 12:33