I'll have to admit to a bit of a cop-out in the third installment of my Saxon chronicle, because this is a flashback in the life of a character we've already met.  In this format, I can play around a bit with presentation and pacing in a way that I maybe couldn't in a novel - but hopefully the writing will be good enough that people don't mind.  Oh, and on that subject...it's in the unedited, Nano format, so please don't be too critical at this stage...

'Times was hard back then. The harvests were forever being washed out by the rains, and near everyone went hungry. Incurable diseases of a hundred different types stalked the land. Orphans like you were many, children of lost parents, and it was said by some that the ghosts of those who passed still walk the broadland marshes at night, seeking those they knew in life.' 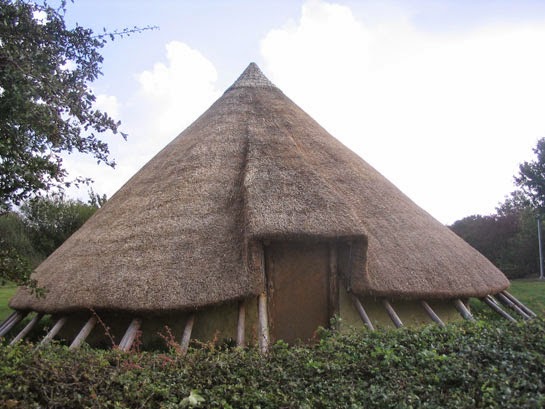 A couple of the girls screamed as Mrs Faber reached out for them with chubby fingers, and the sound broke the spell of the story she was telling. One of the youngest boys, a long-haired urchin with eyes that gleamed like jewels in the half-light, moved closer rather than further away.

'Tell us about the Mercians,' he said.

'The Mercians?' Mrs Faber replied. 'Simon a'Hawthorne, only you could want to hear about the Mercians when at any moment, the fearful fen denizens could sweep out of the meres and drag us all back to the peat bogs to have us for supper.'

The orphans of Ely gathered here in the late afternoons and the baker's wife told them stories. Almost all of the stories involved times of hardship and hunger, though Mrs Faber herself didn't seem to have been too badly afflicted by the world. A jovially rotund woman, she leaned down towards them from her place on the hearthside stool, her hearty features dusted liberally with flour.

As well as her stories and a spot in the warmest place in town, Mrs Faber was also good for crusts that had stayed too long in the oven. The orphans didn't mind. They knew that if they chewed long enough, almost anything would eventually become soft enough to swallow.

'The Mercian kings had ruled here for a generation, but a hundred years before, the Angles had ruled themselves. The Mercians had their own kings, sure, but they were little men, and we don't care to remember their names. The Angles...now, we had our own royal family stretching back five hundred years. Can you imagine that? They were called the Wuffingas.'

One of the girls raised her hand. 'Do their ghosts stalk the fens, Mrs Faber?'

'They probably have better things to do, being kings and all,' Mrs Faber said, adjusting her apron. 'Of course, they never had all the luxuries that we have now. Your spot by the fire here was probably better than all the houses they had back then.'

'What happened to the Mercians?' Simon asked, keen to hear more before Mrs Faber lost her way or her gruff, ill-tempered husband came through and dumped them back out onto the streets.

'The stories about the real kings had spread, and we weren't going to take it any more, were we? So the Angle men rose up, killed the little kings and we took back control of our own destiny once again.' 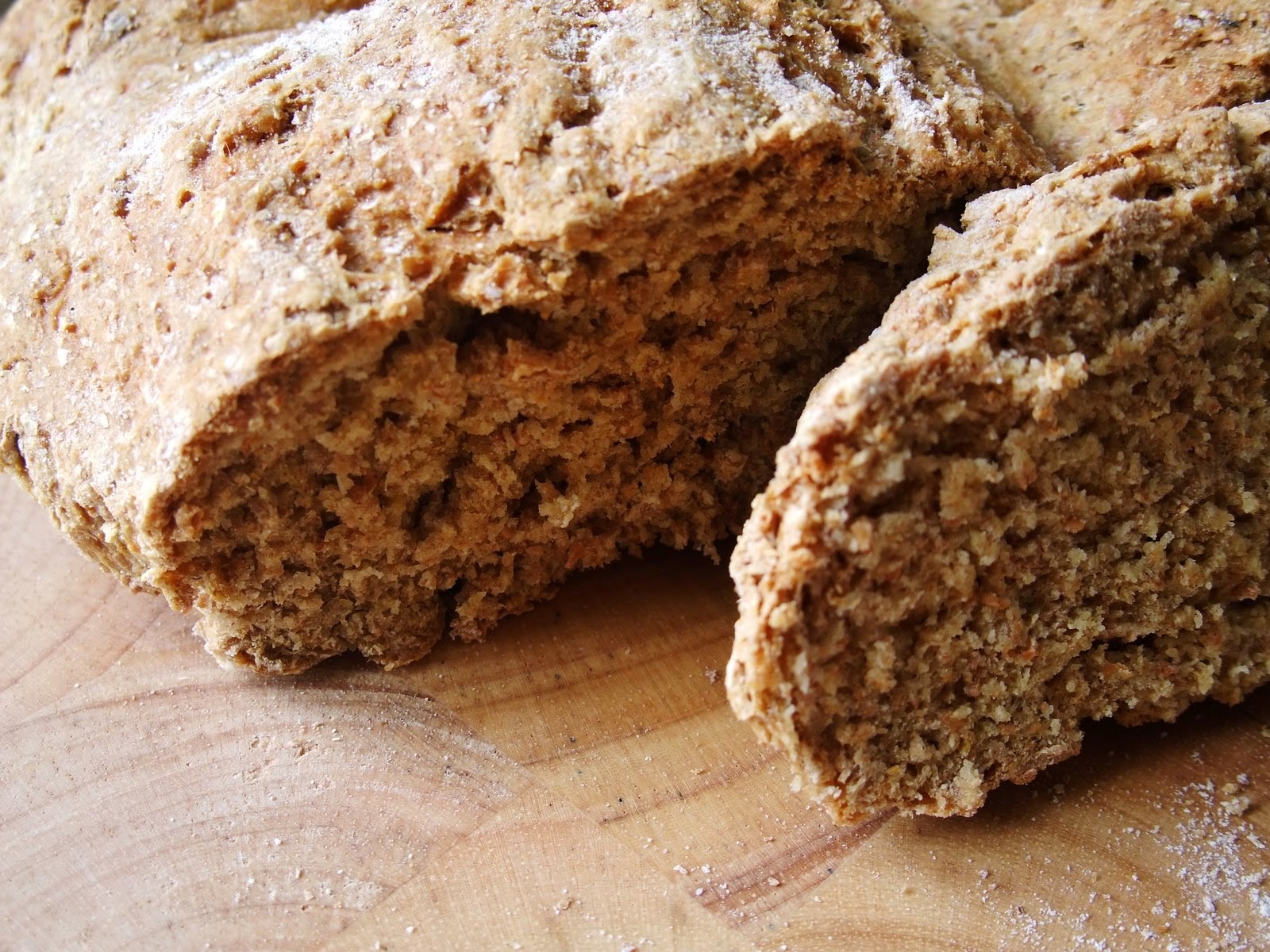 The time of the Wuffingas had ended. All family lines rise and fall, and Simon's had been no different. The unremarkable sixth of eight children, only half of whom eventually survived to adulthood, he had been barely eight years old when his mother succumbed to pneumonia during a harsh winter. His father, always a sickly man, had collapsed and died working the fields two years before.

'Who decided who the new king was?' Simon asked.


The baker's wife fixed him with a steely stare. 'Kings are ordained by God, aren't they?'

'But how does God know which man to choose?'

'Simon a'Hawthorne, don't you go getting any silly ideas about kings, now, or I shan't be talking about them any more. Of course God knows which man to choose, and he always picks the best, doesn't he?'

Mr Faber's voice boomed from a back room, making several of the less-hardy children jump.

'That King Eadwald was a bloody silly bugger,' he said. 'Taxes and more taxes. I'm glad Coenwulf had his hands cut off.'

'Enough, you,' his wife said, her voice becoming suddenly venomous.

'Who was Eadwald?' A number of small voices chorused. 'And who was Coenwulf?'

'Eadwald was an Angle king before you lot was born,' the baker's wife said, 'and the Mercians treated him terribly. Just be thankful that you din't have to see what they did to him when they came here.'

'They poked his eyes out and stuck them on the walls,' the baker said cheerfully, 'so he could always watch where you were going.'

The girls shuddered; the boys laughed nervously. Simon only listened.

'Those bloody kids are in here every day,' the baker boomed, pouring water on the fire to cool the oven so it could be cleaned before morning.

'They're just leaving.  Out, out now,' the baker's wife chided, slipping a crust into every pair of hands.

Simon was the last to leave. He remained in the doorway long after the footsteps of the other children had died away.

'Did they really poke the king's eyes out and put them on the wall?' he asked.

'Not just his eyes,' Mrs Faber said, busying herself with tidying the tiny space that the orphans had all been sitting in. When she looked back at Simon, he hadn't moved. His eyes glowed against his tiny silhouette.

'Why would they do that to a king?'

Mrs Faber shrugged. 'One man's king isn't necessarily the same as another's, is it?'

'So eventually they all end up stalking the marshes, then?'

Mrs Faber watched him carefully. 'Nothing scares you, Simon, does it?'
Posted by Kris Holt at 17:02