It was widely reported in the media earlier this week that a number of local authorities in the Eastern Region had invested large amounts from their pension funds in international tobacco firms such as Philip Morris. 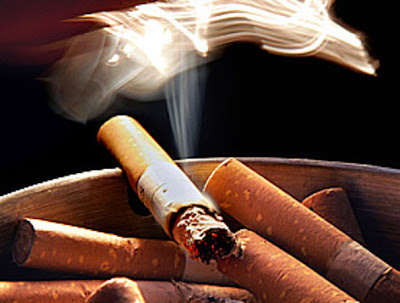 The BBC have since reported that Norfolk County Council are thought to be reconsidering the investment. The council were quick to point out that while they administer the fund, it is on behalf of 130 separate employers. The council does not invest in tobacco itself.

It is to the council's credit that they are willing to reconsider their position with regard to this investment. It is something of a difficult position for those on the pension committee, who are bound to deliver the best possible returns for those who will benefit from the fund. There is also the consideration that if increased employer contributions are required to boost the fund, this could have a direct impact upon council tax rates in Norfolk.

It is to be hoped that a more ethical alternative that still delivers value for pension fund stakeholders and Norfolk residents will soon become available.