It was a bright cold day in April, and the clocks were striking thirteen.  Well...actually, it was a fine summer's morning, and YA reader and author Kathy Palm asked me to share a few thoughts about my writing process.  Kathy can be found on Twitter: @KathleenPalm, or via her blog, Finding Fairies. 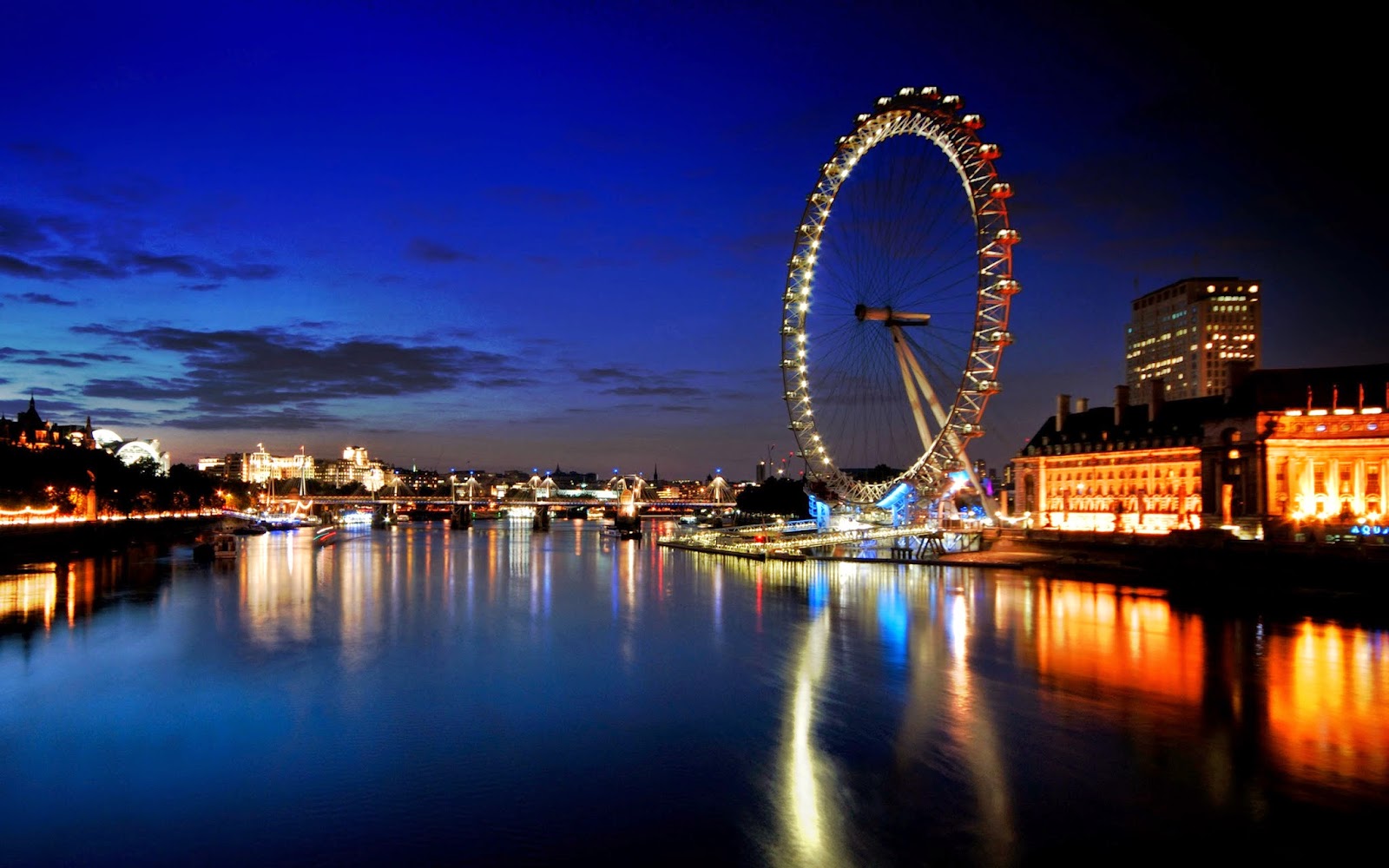 So what am I currently working on?  Anyone who is interested in my novel can find a brief synopsis here, and an extract here.  In addition to this, I've written a number of short stories, including 'The Long Walk', which was recently published by 'Shadows at the Door'.  In addition to those, I'm dabbling in historical fiction set in East Anglia in the dying days of the Heptarchy, while somewhere, up a mountain in India, four characters in another world entirely are besieged by lethal psychic snakes.  And in the glittering, rebuilt coastal city of Nuevo London, a young man at a party has no idea about the chance meeting which will change his world forever...

How does my work differ from other writers within my genre?  You'd have to tell me.  I'm not sure that anyone else is writing books about South African miners (in fact, if anyone else is, please tell me because I'd love to share notes with you.  The book has become terribly personal to me and I'm terrified that I'm not doing justice to my subject matter.)

My historical fiction is like a poor man's Bernard Cornwell.  My fantastical stories are based around exotic and crazy worlds, and I build those in painstaking detail in my mind (the characters, by extension, just live in them.)  I aspire to recreate some of the wonder I felt when reading Jeff Noon's 'Vurt', which remains the pinnacle of humanity's achievement in speculative fiction (Jeff can be found on Twitter too: @jeffnoon).

Why do I write what I write?  Because no-one else does (though that isn't to say that there aren't fantastic professional writers doing similar things all the time with much more aplomb.)  Quite simply, I'm writing the books I want to read.  The ideas are legion, constantly growing new limbs and spawning all over the place.  There's pushing and shoving, and frankly it might get a bit ugly unless I let some of them out into the light. 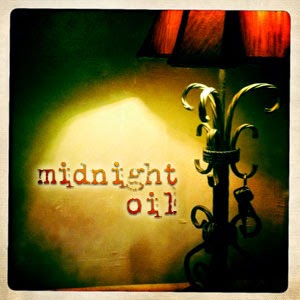 How does my writing process work?  There are only two times of the day, for starters: weekend mornings and when I'm burning the midnight oil midweek.  To some degree, this is a necessity thing - I have to fit around a day job, professional study, a demanding girlfriend and a persistent cat with attention deficit disorder.  The process itself is relatively straightforward - I start by crafting a handful of immaculate vivid scenes, write the filler that goes into the gaps, tie it all together with dubious threads and then sigh and start again.

I am definitely inspired by the successes of others.  Fortunately, the market for writing has never been healthier, and the author community on social media is tremendously supportive.  There are writers like Neil Gaiman who I admire tremendously for their consistency and their wit.  Some people are wordsmiths.  By comparison, I'm a journeyman, a grinder, someone who only progresses by crushing the narrative into submission.  If I were a sportsman, I would be a low-order batsman in a second XI county cricket side with an awful technique who should, by rights, hole out on my first ball and go home.  Where talent doesn't cut it, I have to settle for ugly persistence.

I don't have a finished final draft yet.  You'll all know when I do.

'All good writing is swimming under water and holding your breath' - F. Scott Fitzgerald
Posted by Kris Holt at 00:31