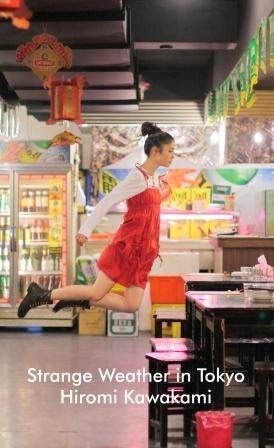 'Strange Weather in Tokyo' is billed as a gentle love story about two lost souls who discover one another against a backdrop of sake bars and walks through the countryside around Tokyo.  One of Norwich Writers Centre's 2014 Summer Reads, it shares a place with such illustrious company as Ivan Vladislavic's 'Double Negative'.

Young office worker Tsukiko has little spare time and no close relationships with friends or family.  What time she does have is spent in the bars and restaurants of her home city, indulging her gourmet desires and drinking alone.  Over a period of weeks, she finds herself sharing space at the bar with her old high school Japanese teacher, and the pair strike up a bond that surprises them both.

Over the next few months, the pair go mushroom picking, market shopping and island hiking, and we follow their understated conversations that often tail off into comfortable silence.  It wouldn't be overstating the truth to say that this is a story that sneaks up on you.  So unassuming are the opening chapters that when affection builds for the relationship, you are genuinely surprised.

I'm quite specific in that my affection was for the relationship rather than for the characters directly.  The two central characters are the only ones of any direct consequence, and I found myself appreciating them as well-constructed without particularly identifying with either of them.  The protagonist, Tsukiko, comes across as far less warm than her love interest, the seventy-something teacher she still calls Sensei.  She is for the most part skittish and withdrawn, only really coming into her own in the moments she allows herself to feel genuine emotion.  Sensei is perpetually calm and reserved, a man with a twinkle in his eye who despite being in his golden years still enjoys the things that bring him pleasure.

The pared-down twilight world in which they live is almost entirely self-contained.  There is no social commenatary, with none of the passage of time evident in Ishiguro's 'An Artist of the Floating World'.  Nor is this a story about a place, with the muted Tokyo they share clearly one well-walked and known; there is none of the vibrant colour and raw beauty, say, that is captured on film in 'Lost in Translation'.  While Sofia Coppola's story is about two people who find commonality in an alien world, Kawakami's work is by contrast about two people who have embraced the world in which they live so fully that they are in danger of being absorbed by it to their own detriment. 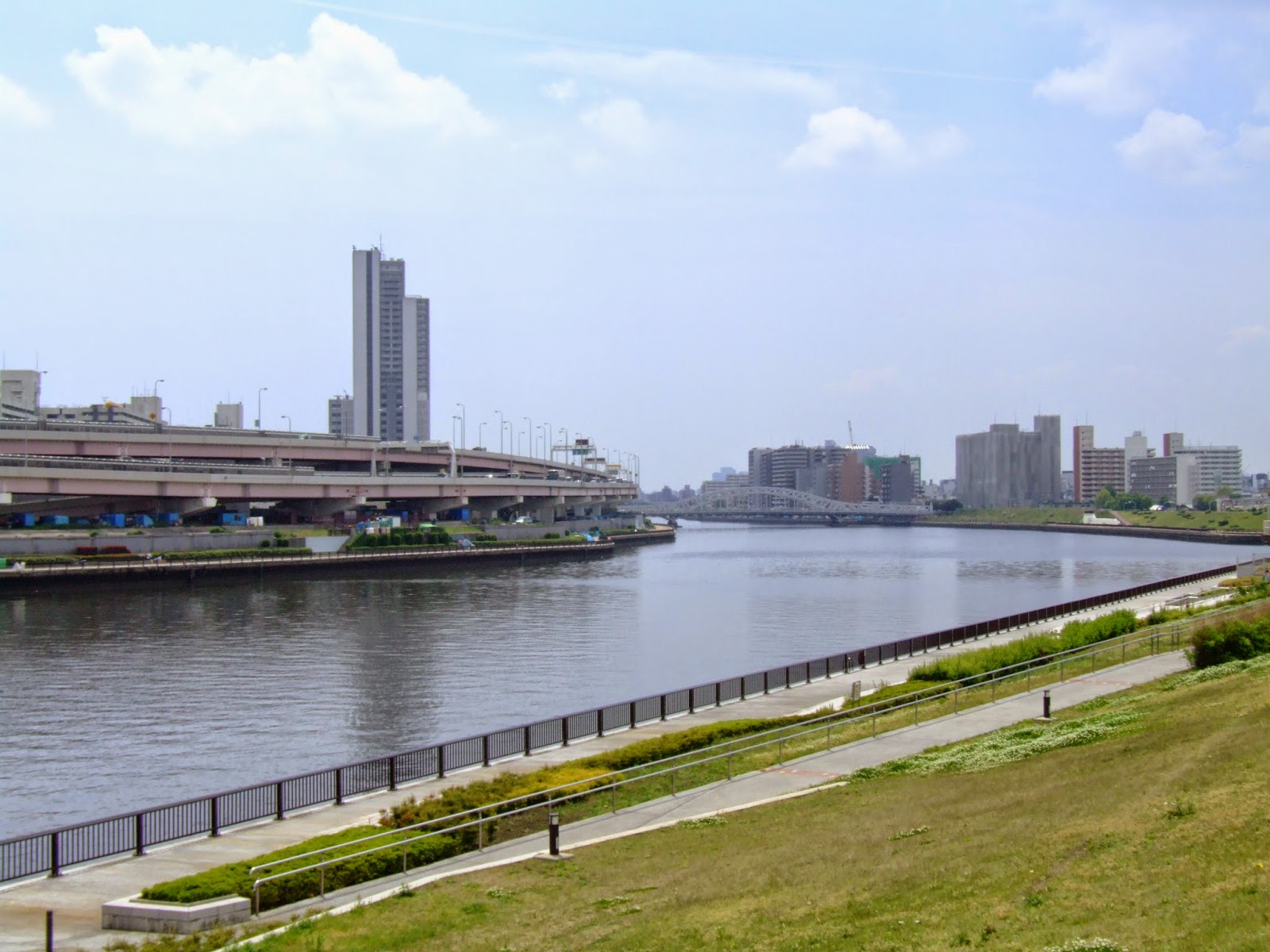 At one point, when referencing the river by which she walks, Tsukiko observes, 'Occasionally people would throw themselves into it.  Most of the time, instead of drowning, they would be carried downstream and then rescued, to their dismay.'  The parallel with the journey she herself is undertaking is clear to the reader without necessarily being apparent to the character.  She follows a clearly defined path that is only really brought under examination when faced with an outcome that she doesn't expect.

Short but nonetheless packing an emotional punch, understated but still engaging, 'Strange Weather in Tokyo' is recommended to those who will enjoy a slow-burning tale of a relationship that rises and falls with the seasons.  For me, it is a success of sorts, but less a true love story than an elegantly simplistic character study of loneliness.
Posted by Kris Holt at 21:41