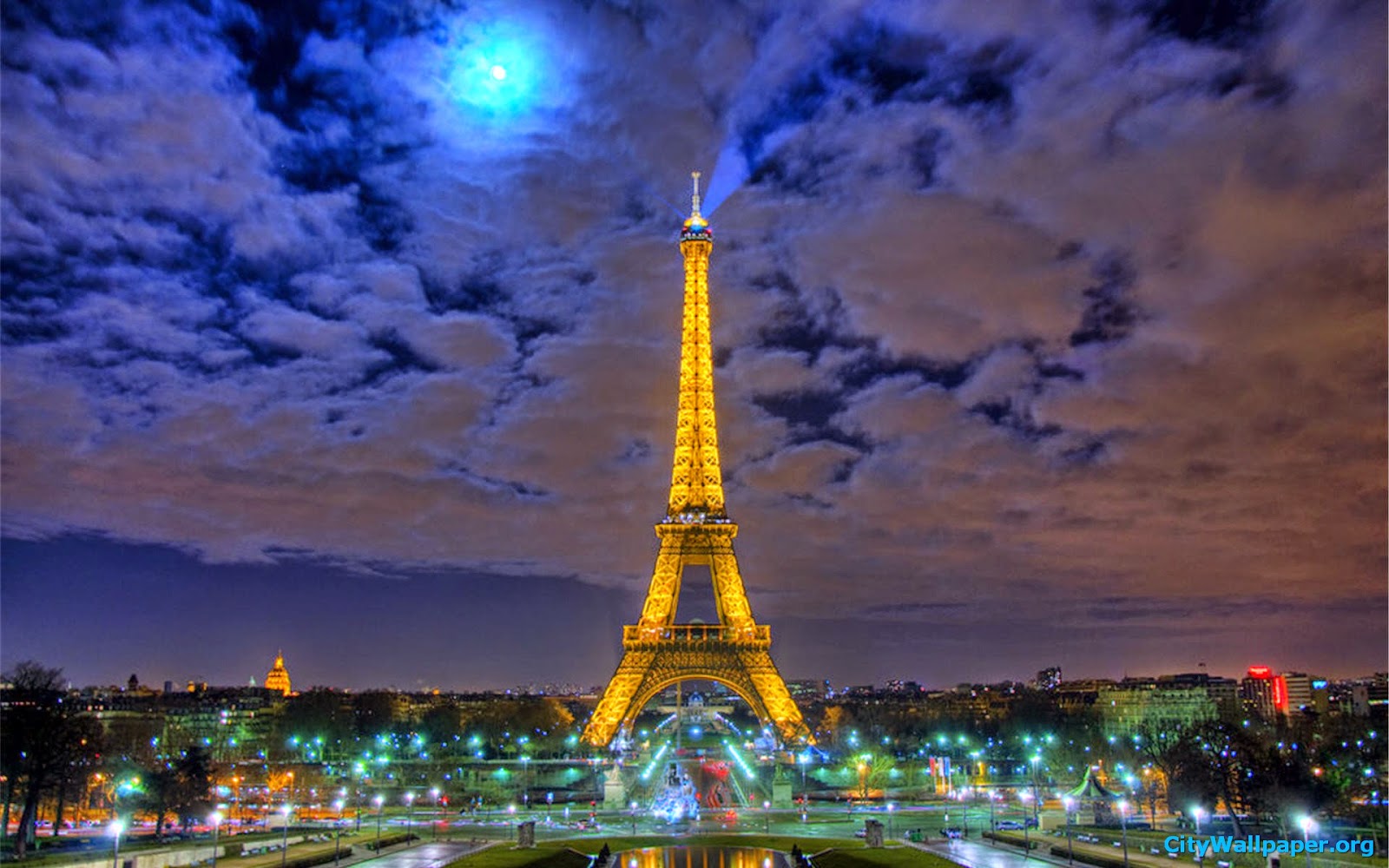 When he found her, she was standing atop Notre Dame's tallest tower, looking out across Île de la Cité.  Here, so late into the night, she blended in perfectly with the shadows.  Had Armand not known that this was where the young woman went to reflect, he might not have seen her at all.


High above the city of Paris, the air was chill.  Armand shivered in his simple clothes, but he would not have dared to approach her.  It wasn't that he was scared of her, not exactly.  But interrupting Ray's repose was something that simply wasn't done.

For a moment, he wasn't sure that she had heard him at all.  The shadows were unmoved and the moon remained hidden behind the clouds above.  At the very limits of his hearing, the breeze was carrying words to him.  At first, Armand thought she was praying.  He strained to hear, and then realised that she was swearing to herself.

Armand licked his cracked lips and took a deep breath.  'Mademoiselle...I'm sorry to interrupt you.  I know this is your time.  But the world needs you.  Zombie Bin Laden is here.'

'Of course he is,' the girl said in English, her voice perfectly clear.  'I'm here, so where else would he be?'

Ray was fluent in several languages, Armand knew.  He had heard it said that she could quote the classics, understood the principles of particle physics and was a world-renowned munitions expert.  It was a skill set that would make every spy head in every country in the world sit up and take notice.  She was rumoured to have taken the decorated French war hero LeBoyf as her lover.  Glamorous, artistic, academically gifted, Armand could not fathom the speed at which Ray's mind worked, and he did not try.

And yet, there was a sadness about her, as though the weight of her responsibilities was a burden that might some day overwhelm her.  Armand tried to imagine her in a happier world, one where she could knit, chat to her online friends and surround herself with her books.  Instead, she carried the fate of the free world on her shoulders.  All the world's most prominent figures knew of Ray.  The politicians watched her carefully.  The billionaire playboys wanted to date her.  The super-villains wanted her dead.

'Then he should go to the Moulin Rouge.'

Armand felt wretched.  This girl was maybe half his age, and certainly no more than half his weight.  Still, he could not summon the courage to stand between her and the twisted undead villain waiting below.

'He says that he has placed bombs along the Champs-Élysées, and he will detonate them unless you go to him now.'

For the first time, Armand saw a movement, as though she had inclined her head towards him.  He could not summon the words to say more, and as the night grew colder still and the silence lengthened uncomfortably, he heard her say, 'Okay, I'll go down.'

Armand's eyes moistened, but he told himself it was just the breeze.  'Mademoiselle...maybe you shouldn't go.'

'You heard what he said, Armand.'

'Of course.  But maybe the responsibility for dealing with him and his nefarious scheme should fall to government.  This is what the army are for, after all.'

'Since when do governments ever act in the interests of the people?'

She turned to him as the moon came out.  She was just a young woman then, sitting on a concrete step atop the world.  Armand was struck by how small she seemed.  Her hair was trimmed short around her ears, giving her an elfin appearance.  Her eyes, like her long leather catsuit, were midnight blue.  Ray's gaze was gentle, knowing, accepting.

Armand took off his hat and held it across his chest.  He could not say more, for fear of bursting into tears.  That she could accept the responsibility and her likely doom so easily humbled him more than mere words could express.

'But first things first,' she said.  As he watched, Ray reached down to her stiletto heels and pulled the zips along the side.  Having kicked her feet out of the shoes, she reached into her pocket and produced a thick pair of socks which she then proceeded to put on.  Armand's forehead creased in confusion.  The socks had a little panda face across the toes.

Then Ray stepped back into her heels, zipped them up and moved swiftly past him to the staircase.  As she disappeared, he heard her say, 'Once more into the merde, Armand...'
Posted by Kris Holt at 13:55